BIRTHDAY! That’s the word of the week.

Yeah, that’s right, a ton of Emma’s birth family came to the party. It was amazing. We had probably around 70 or so people there throughout the evening, including NINE other adoptees that we just happen to know, and we had four states represented. Emma had all three sets of her grandparents there, her Aunt Michelle and Uncle Mike, and all three of her cousins, as well as her birthmother, birthfather, birth aunt and uncle, and birth grandmother and father. It was a beautiful, amazing, touching sight to see all of these people there for Em, wanting to be a part of her life, and loving her such a staggering amount.

Anyway. I ramble. Here are a few of the 70 photos that I narrowed it down to, and as always, here are the rest.  If you make it all the way to the end, you’ll also find her official ONE-YEAR shot! It was more of a candid shot, but I love it. 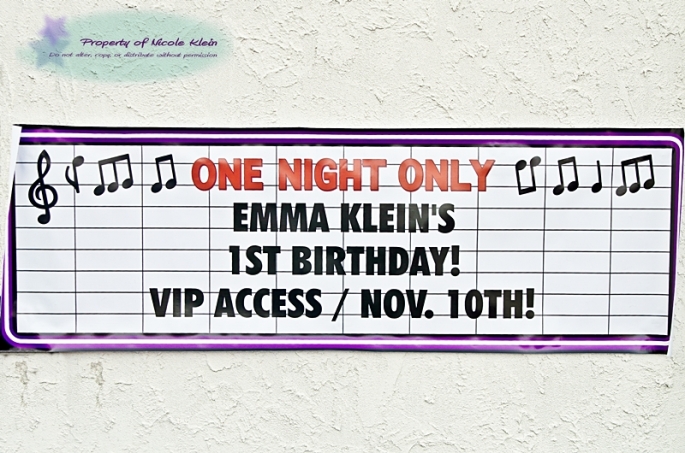 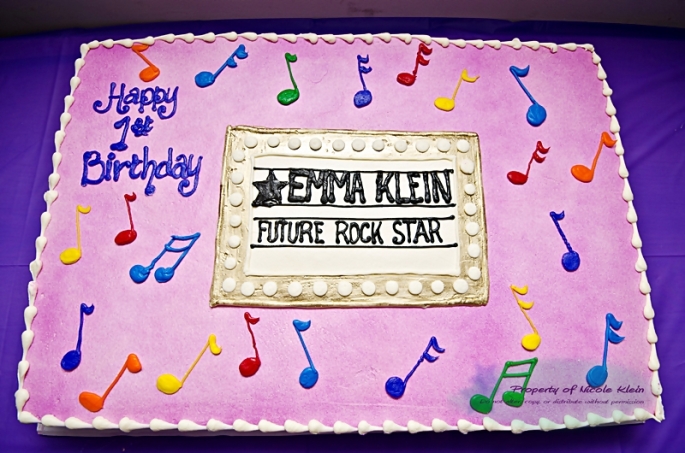 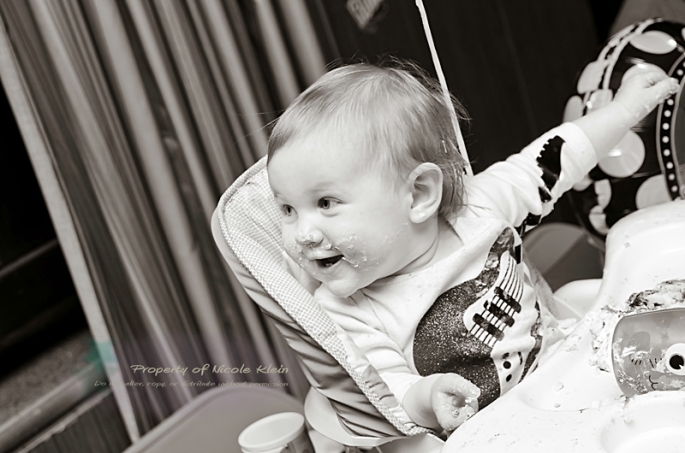 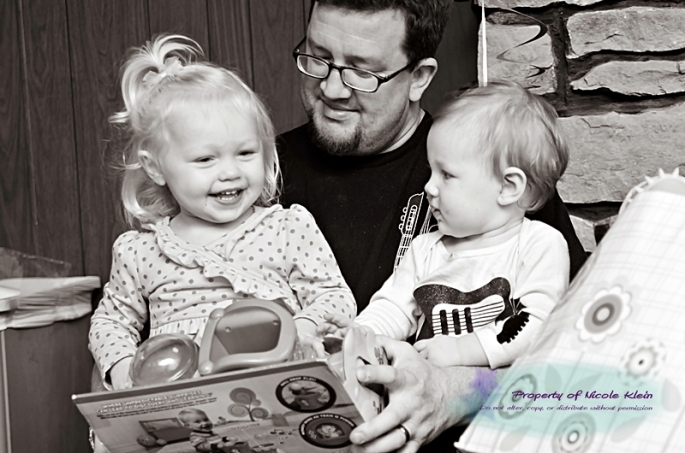 And finally, the official ONE-YEAR shot (and the last of the every month photos):